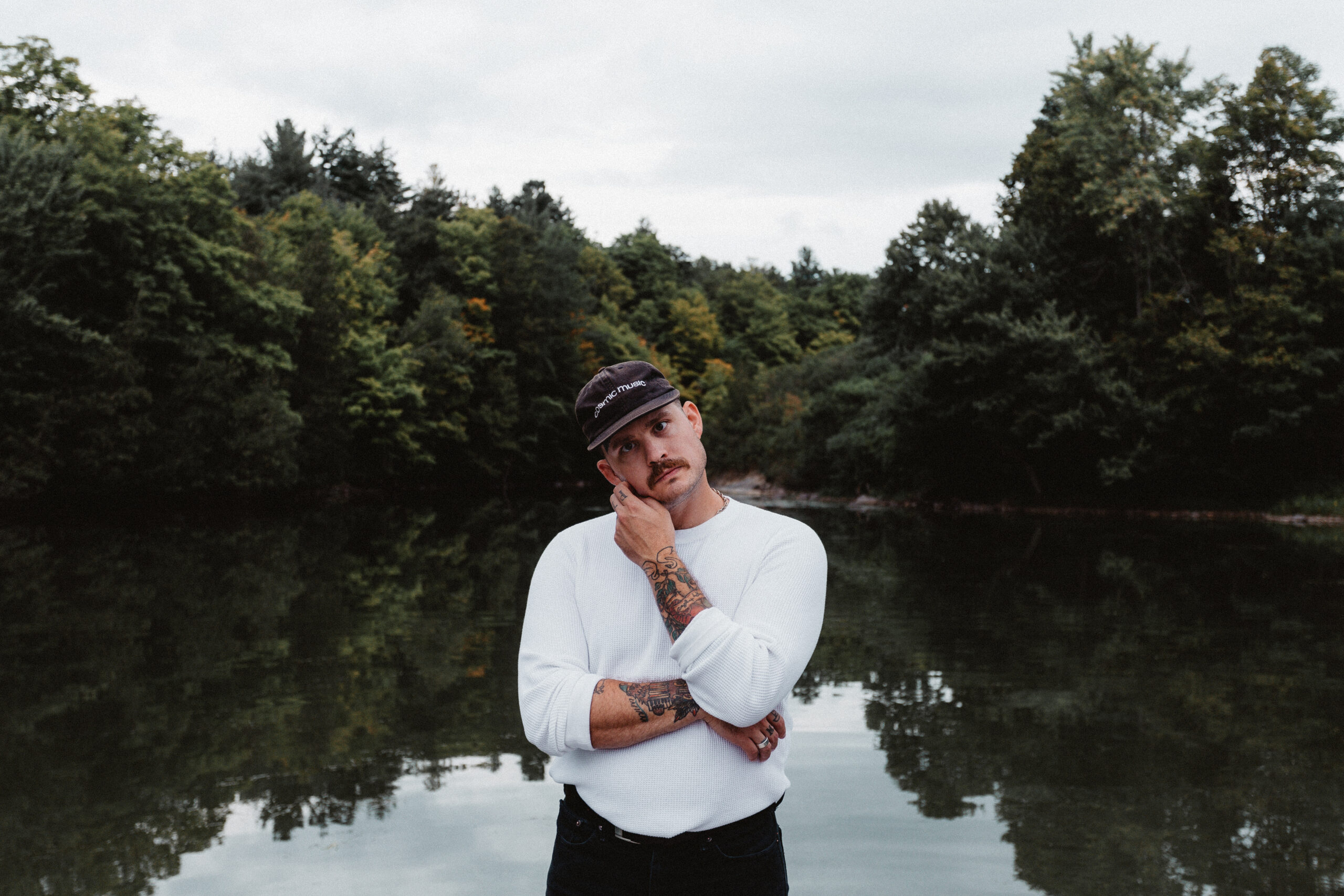 “Every song tells a story, but not every songwriter can tell a story the way Duguay can.” – Dominionated

Michael C. Duguay is a writer, musician, and performer based out of Kingston, Ontario. First gaining recognition as a versatile and uniquely charismatic supporting player in the early 2000’s, Michael contributed to critically acclaimed breakthrough albums by The Burning Hell and Evening Hymns. After surviving nearly a decade of homelessness and drug addiction, Michael resurfaced in 2018, self-producing and releasing his widely praised sophomore album, The Winter of our Discotheque, which chronicled his years of tumult and established him as one of Canadian music’s most distinct, enigmatic, and honest emerging voices. A fervent collaborator and community builder, Michael’s genre-fluid and multidisciplinary projects feature a diverse and revolving cast of contributing members from across North America. 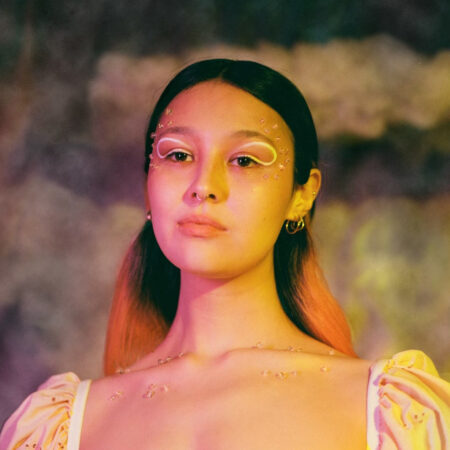 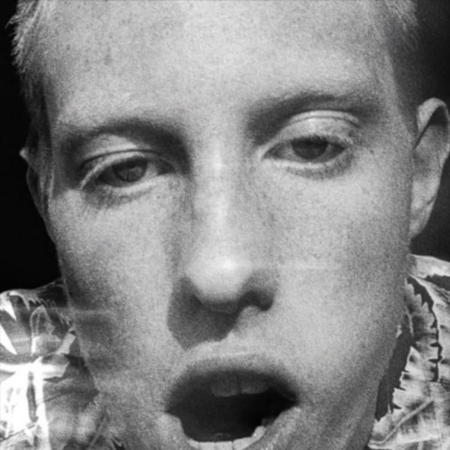 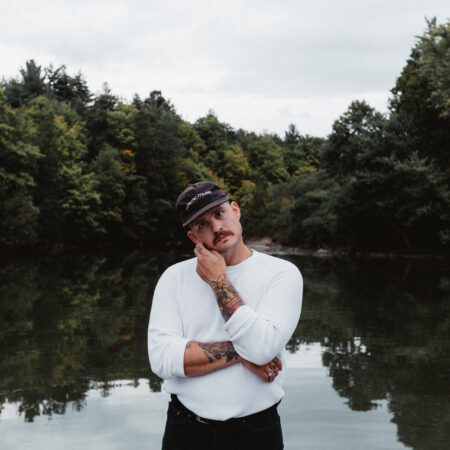